Such Creatures: artistry and hope 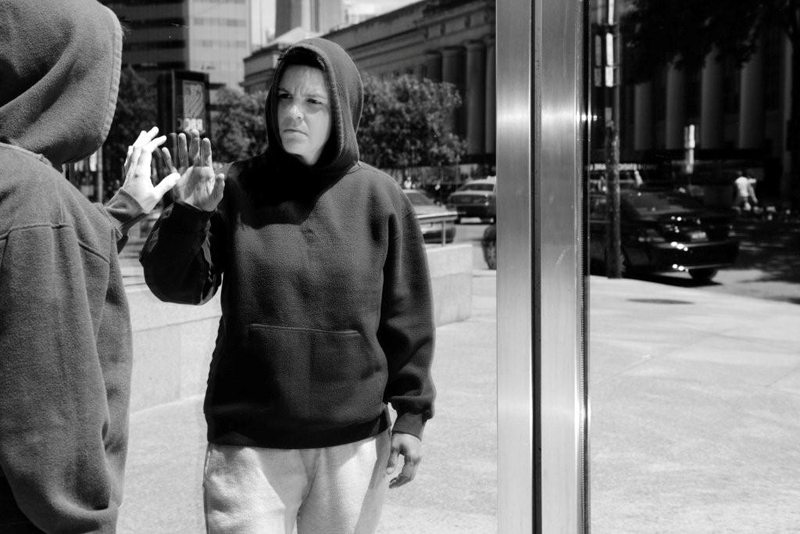 The latest work from Canadian theatre icon Judith Thompson – Such Creatures –  is a warm welcome home after her debut thirty years ago at the intimate backspace of Theatre Passe Muraille.

Such Creatures confronts audiences with pain, rage, fear and unimaginable choices. True to form, Thompson handles the harshest realities of human existence with sensitivity, artistry and always hope. Milder than her earlier work, Such Creatures strikes a graceful balance between accessibility and thoughtful, political theatre. Two powerful, interwoven monologues are artfully brought to life under the direction of Brian Quirt and nuanced actors Michaela Washburn (Blandy) and Maria Vacratsis (Sorele). The play is flawless.

Such Creatures brings together two worlds, Auschwitz 1945 and today’s Toronto, communicating a shared experience between them. In each, a fifteen-year-old girl faces what might be her death. Sorele is a middle-aged woman visiting Auschwitz, which had been her hellish home forty years past. Bernadette, or Blandy as she is called, is a Toronto teen dealing with contemporary high school risks – gangs, weapons, addictions and foster families. Both draw on Shakespeare’s words in The Tempest to express themselves and hold on to integrity.

The recipe sounds doomed to cheesiness, the forced awareness of the after-school-special brand, or clumsy execution. Nonetheless as usual, Thompson manages to tap into the frightening depths of human experience and share them in a way that’s so universal, it cannot flop.
The two women share the stage for most of the play, although one at a time, they perform amidst and above the audience as well. The set, designed by Silvia Temis, is basic and reflects the parallels – a ladder and some form of cage is all that’s in place to create each environment – painted steel and gnarled chain link for Blandy’s world, a replica of the wooden ladder and barracks of Holocaust memorials for Sorele. The sound track is so subtle, it almost isn’t noticed. That is definitely a complement. Nothing should detract from the nuanced performances that bring these 15-year-old heroines to life.

“I’m interested in the unexpected moments of courage and the adults they will be,” Thompson says in an Eye Weekly article. “I think we carry that 15-year-old self with us as we grow older.” Life never gets any harder than it is for these girls – whatever we face as adults, it’s with the same emotions, the same tools as they have so early on. Rage, fear, loyalty, vengeance, fiery courage and hope – delicate but strong.”

Thompson’s greatest strength has always been her ability to write vivid voices. They’re so deeply personal, it’s utterly disarming. That is, as usual, the reason this seemingly impossible play works. I hate to reference a press release, and I’d almost never quote one. In this case, I must. “[Thompson] has expertly woven together two women’s voices, creating an exchange so poetic and captivating that their resonance is shocking.” Do whatever you must to squeeze into the backspace.

For more information on Such Creatures, which was on at Theatre Passe Muraille in Toronto, go here.