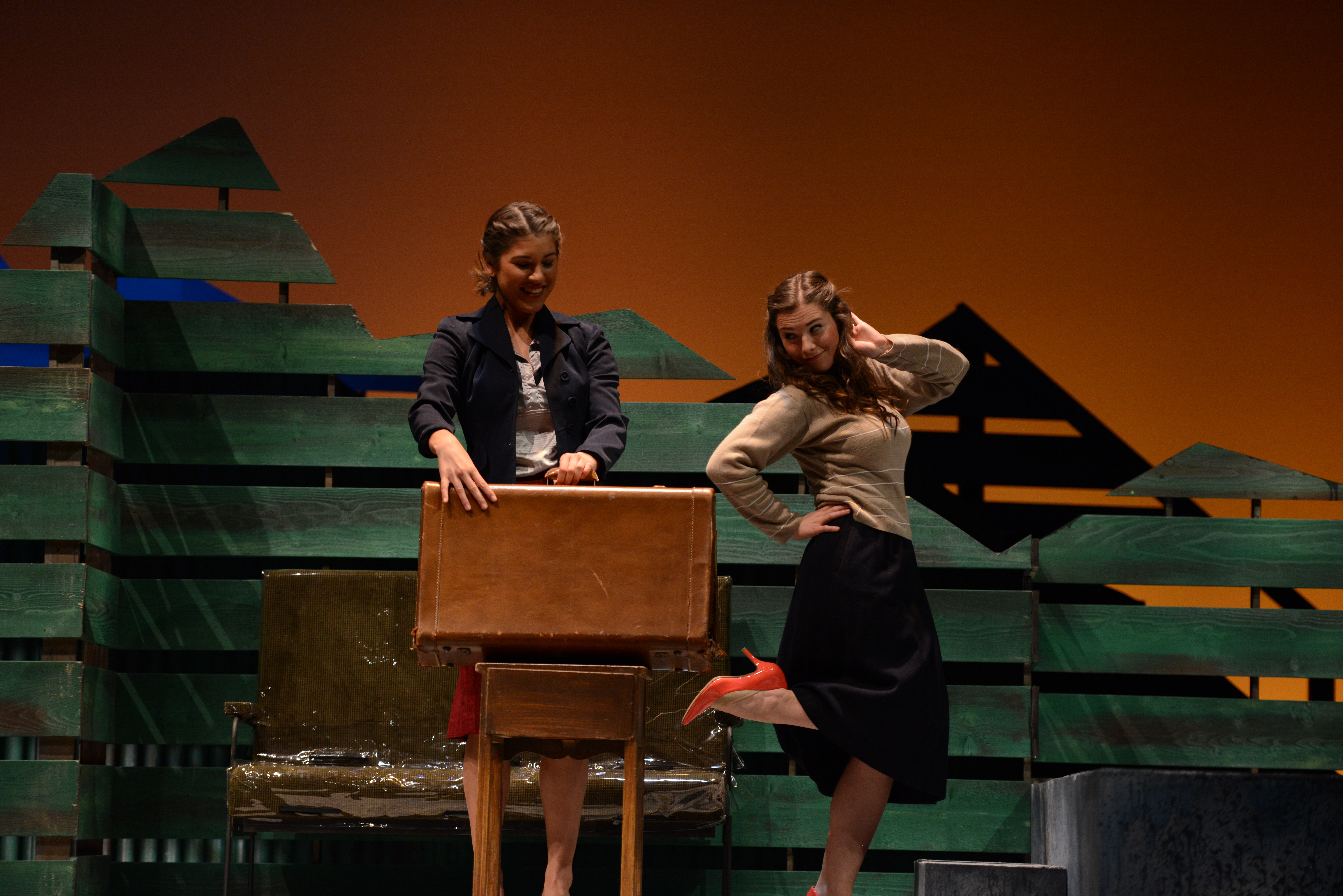 I love staged readings, they're pure. Just the words and the actors and the audience. No distractions or fancy staging, no pomp and circumstance. Staged readings really let you see a play bare, stripped of all pretension.

Kitimat by Elaine Avila is about the aforementioned town's reaction to a proposed pipeline. It reads more like a dramatized debate than a story. An argument based on pathos without facts, or detailed anecdotes to support it.

There are some beautiful human moments in the flash backs where we get to see the previous generation settling in to the town, and the jokes are surprisingly touching, but in trying to be too general or perhaps too diplomatic (the story is based on true events), the humanity is lost in generalizations. The same conversations are repeated over and over again.

Not that I believe this isn't an issue that should get airtime, I'd just like more story and less soapbox. I want to care about these people, instead of being presented stereotypical placeholders.

The two most engaging characters were the immigrant couple that came to Kitimat in the 50s. And the actors who played them were particularly strong, changing not only voices, but physicality as they changed characters (essential in a reading, don't let anyone tell you any different). I was finding it hard to believe they were both fresh off the boat since, despite their strong (ish) accents their grammar and use of the English language was almost perfect. Someone who doesn't know the word “fridge” even if from a small villiage, probably doesn't know most of the other words they were using either. The intergenerational parallels are great though, and give us some much needed perspective. The cultural references are also great.

Kitimat is a work in progress and with a more subtle approach taken with the main issue along with some more fully developed characters it will be an entertaining and thought provoking piece.