Show Blog: of palaces, temples and domes… or not.

Christopher continues his behind the scenes look at The Winter's Tale, Studio 58's upcoming production.

Early-mid August now…
Well I find a great looking building,  the State Kremlin Palace (Russian: ??????????????? ??????????? ??????), formerly and unofficially still better known as the Kremlin Palace of Congresses, built under Nikita Kruschev in 18 months. (Rome may not have been built in a day – but this nearly was!) It’s cool (temp wise), clean, and 60’s with interesting triangular columns.  And Anita likes it. Looking good. 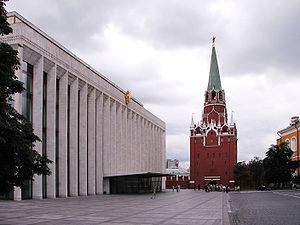 And as Shakespeare’s play speaks of Gods like Apollo, and Oracles… well columns work for me.  They have a fairytale/mythic feel. And neither of us wants to lose that completely. Soften it a little as we bring the play forward in time, maybe. But this is a “Tale” after all.

And we decide to turn it outside in, and maybe play with perspective, to give a sense of focusing in on character, perhaps even reflecting their psychological state.

And speaking of reflecting the domes… well they could be reflected in… No, no domes. (It looked beautiful, but I had captured Bagdad again, not Moscow.)
We say goodbye to the domes and we’re off!

Shades of McCoy
Mid–August to early September. So here’s the deal, I’ve shown Anita a very rough model (which she liked) that managed to capture the idea without tackling the hard parts of figuring the technical problems out… imagine a triangular pillar. OK? Now imagine where it meets the top of a building at say a 45 degree angle. Simple no? Now realize that you’re going to force the perspective, so the pillars farther away from you are getting smaller (so’s the top piece), narrower etc and the roof is no longer flat, it slopes say at 10 degrees.

Now build it in ¼” scale. But wait, there’s a pillar at the corner, and the slopes of the top/roof parts are different on each wall so two odd angles are meeting. Confused yet? Well I am, “Damn it Jim, I’m a Designer, not a Mathematician & Architect!”

The pillars in the corners never look right. Why? Maybe because by turning the building outside in, I’ve necessarily reversed how they connect with the building – it spoils the relationships the Architect created. So Anita and I decide to remove them. And we like it. Lots of entrances, two bigger ones created by the corner pillar removal. Add Banners to enclose it if we wish. Sicilia is there! 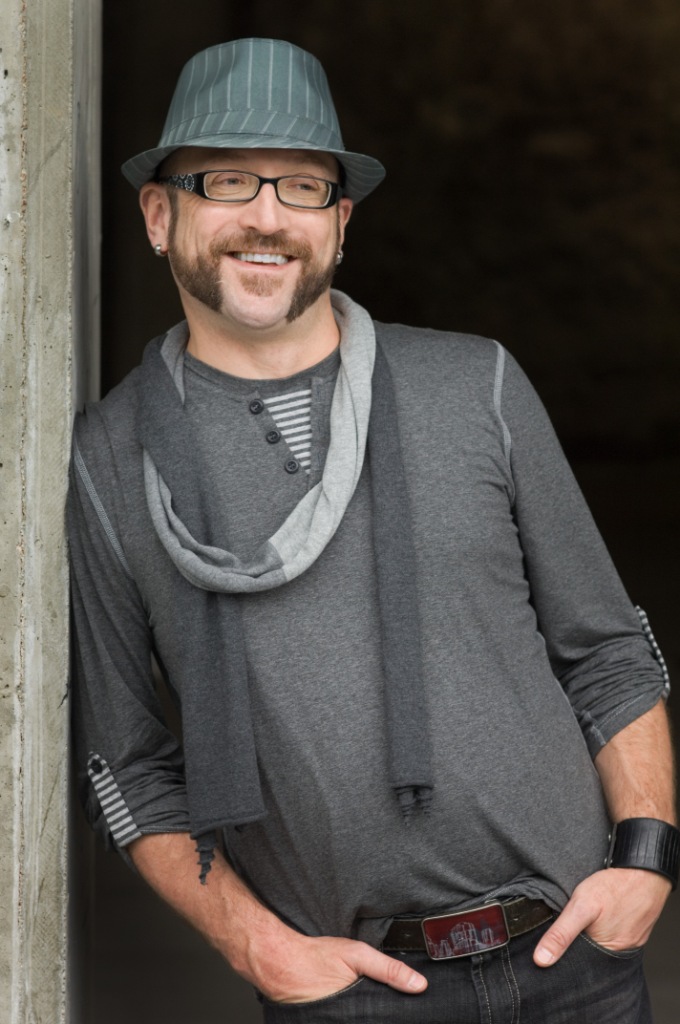