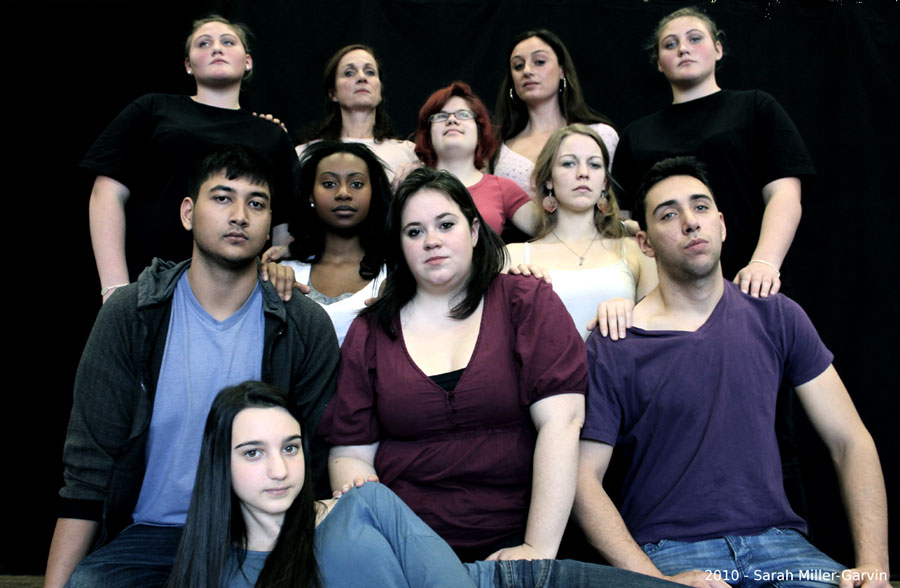 Celebrated Canadian playwright Judith Thompson spearheads Sick!, a brave and insightful work (now playing as part of the Next Stage Theatre Festival) which gives voice to a myriad of young performers - some of whom are practiced actors, some not - but all of whom have a real ailment or non-medical condition which they share and parse for the audience.

It's a candid collection of personal stories told in direct address that move and resonate, partly due to the lack of pretence permeating the majority of performances, partly due to the often difficult details of the lives described. Sick! is however no pity-fest; their hidden abilities are highlighted and celebrated in equal measure.

Some stories serve to remind us that problems long ago identified, such as bullying and racism, are still alive and kicking. Other stories offer rarer insights, such as the fascinatingly mechanical and contradictory lifestyle of an anorexic/bulimic. As diverse as the production is, it could have benefited from allowing one particular subject, Naz, a high school-aged and openly gay Muslim, more time to tell his story; the intersection of homosexuality and Islam is a topic that still feels unfamiliar, even to a progressively minded audience.

Sick! does occasionally indulge in schmaltziness, and there is a certain park-and-bark quality to Thompson's stage direction, although it is a forgivable choice given the diversity of experience levels reflected in her cast.

Sick! is a robust example of confessional theatre, and a refreshingly honest reprieve from the preciousness and artifice of fictional theatre.

The Grace Project: Sick! is on as part of this year's Next Stage Theatre Festival. For more information go here.