This Party’s A Riot!: bang on but not unified 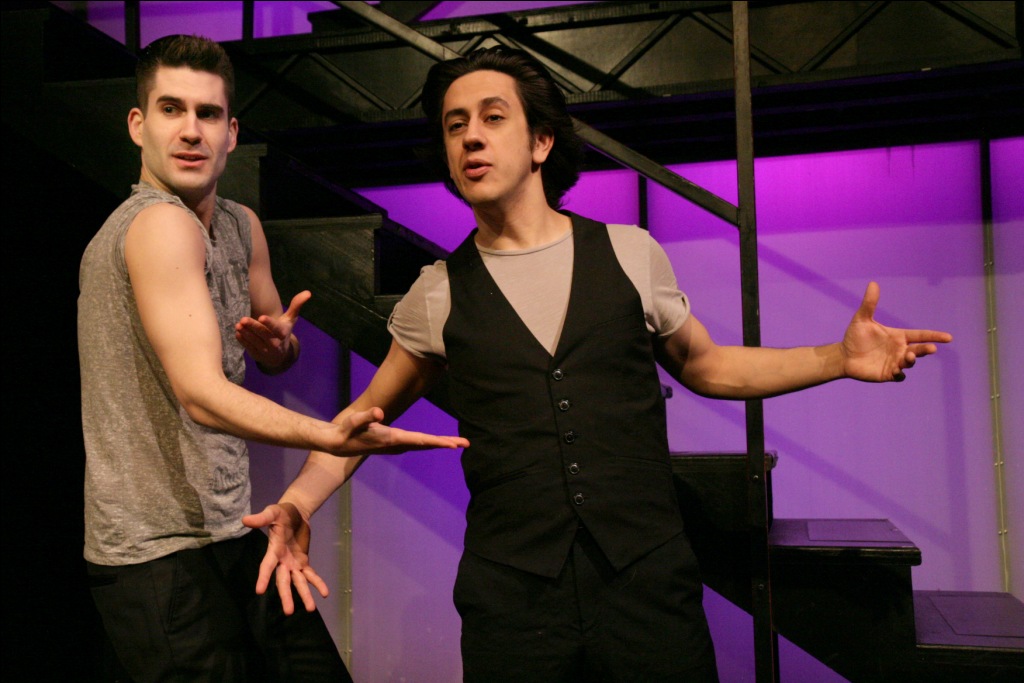 This Party’s A Riot!

The Second City, an international and certainly Canada’s centre of comedy, can usually be counted on to deliver timely cultural critique in the form of ridiculously funny sketches. The Second City’s latest creation, This Party’s A Riot!, aims to do just that. While it succeeds in pointing out plenty of the world’s more embarrassing situations, it doesn’t quite meet the sharp, gut-churning level of hilarity we expect on The Main Stage.

Granted, the show’s premise is bang on: human behaviour has gone completely off the rails, and no one seems to be cleaning up the mess. Unfortunately, this isn’t enough of a unifying principle to join all so many sketches together.

Drunken parties and random sex, internet-stimulated revolutions in the Middle East, fake yoga, fragmented families, office dynamics and racism in public schools. It’s all thrown into the mix in about as fluid a fashion as your favourite pot-hole-ridden city street. Each sketch is worth a few laughs, written with a cynical bite and performed with outrageous energy. However, the whole is not worth more than the sum of its parts, as it should be.

Highlights include Adam Cawley and Kris Siddiqui in a manscaping sketch, reminiscent of A Night at the Roxbury, and Inessa Frantowski who is absurdly grounded as a sociopathic hoarder and a an office suicide case. The overall message of the collection, directed by Matthew Reid for music and Bruce Pirrie? “Protect your s**t!”