The O.C.: The Musical - So Many Feelings 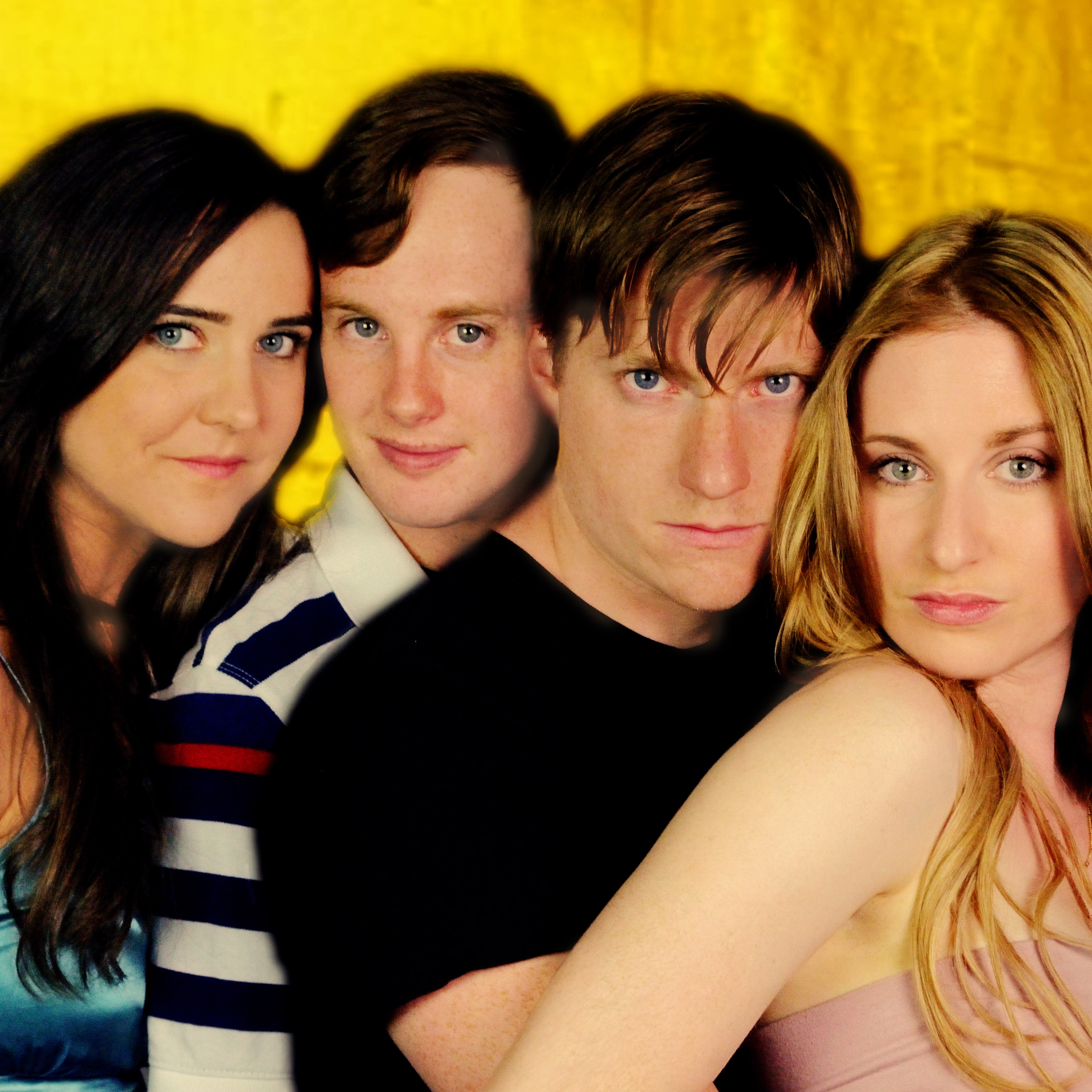 It was clear to me right from the start there was a lot of love put into this project.  The cast were having so much FUN on stage, how could we not have a blast as well in the audience?

I'm not quite sure how to capture this show in words...after all, I knew nothing about the tv show going into it.  I had to actually watch the tv show afterwards out of morbid curiosity and what I have to say to the creative team behind this show at the Firehall is well done!  Executive Producers Stewart Yu and Angela Wong called this show their own love letter to The O.C. and it is indeed that.  Josh Schwartz would be proud I'm sure.

Comedy and campiness were rampant in this over the top musical about The O.C.  I loved the use of images on a cyclorama for different settings throughout the show.  Having actors on stage playing a ‘police car’ at the top of the show was a very funny touch.

So for those of you that may not be familiar with The O.C. - it’s about a boy Joey Coleman (Ryan Atwood) that gets in trouble with the law, takes the fall for his brother, Trey Atwood (Ben Bilodeau) and ends up going to stay in Newport Beach, Orange County, California with his rich lawyer Sandy Cohen, (Brandon Miller), and his family -  wife (Kayla Heyblom) and son Seth (Mark Dozlaw).  Ryan, of course meets love interest Marissa Cooper (Grace Newson) who just happens to have a preppy boyfriend (Matt Montgomery).  Oh those, love triangles.  And then Seth just happens to have a big crush on Marissa’s friend Summer (Laura Geluch) - I wish I were a mermaid... you just have to hear it.

This show is corny as hell.  The full house roared with laughter - often.  Many times I was laughing with them, occasionally I was cringing in my seat.  While I enjoyed playing ‘guess the musical’ (and I LOVE musicals) it was at times, too much even for me.   Kudos to Grace Newson for delivering all those song references with a straight face.  Well done. Brandon Miller as Sandy was hilarious, I enjoyed every moment he was on stage (I didn’t get the eyebrow thing until I watched the tv show).

The music is fun, and the dance numbers are very well choreographed.  Congrats to Director Dawn Ewen for wearing two hats for this production.  There was some really delightful dance numbers in this show. I particularly liked the number with Princess Sparkle and Captain Oats, Kimberly Ma and Alan Pronger executed that piece well.

So, go see this show, there are a lot of people in it you are going to see a lot more of over the next few years… you want to be able to say you knew them when, don’t you?