Nixon in China: challenging the classics 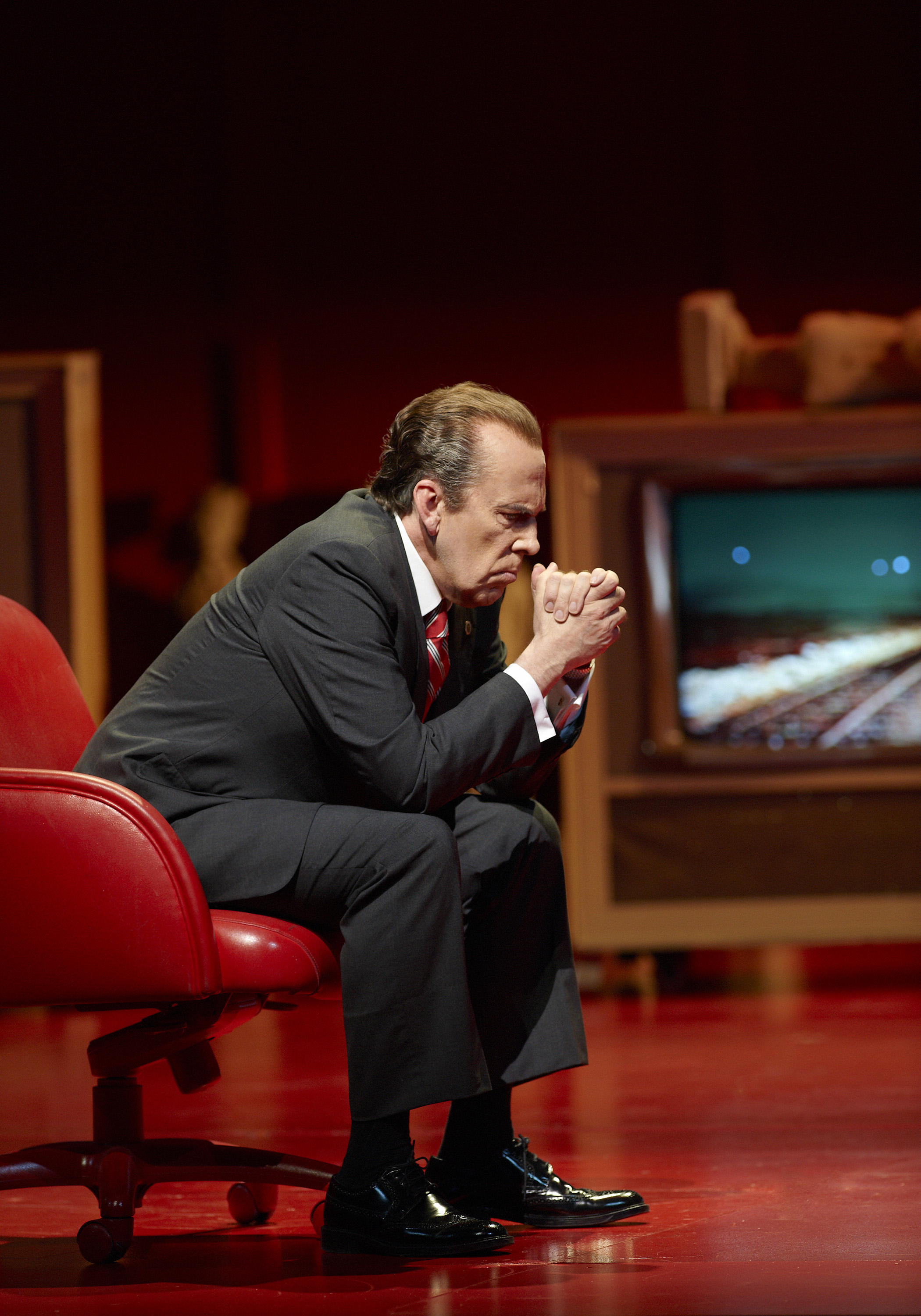 Hosni Mubarak, the once strong-armed president of Egypt is, due to overwhelming popular demand, being forced to resign before the end of his term. With his tail firmly between his legs and only his most inner circle of advisors still standing by him, he delivered one last stirringly delusional and wholly unsatisfactory public address, and will now slip into the shadows of powerlessness. It is, to put it another way, all very Nixon-esque.

How appropriate that the Canadian Opera Company should have on offer some programming to compliment reality in the form of American composer John Adam’s modern classic, Nixon in China. Granted, Nixon is China is not about Nixon’s fall from grace - in fact it concerns itself with one of Tricky Dick’s few shining achievements; his famous 1972 trip to, and normalization of relations with the previously nebulous People’s Republic of China. It might seem like a strange topic for an opera, but given the artifice and spectacle of the trip itself, opera is arguably the perfect medium for its retelling.

It has become impossible to consider Nixon without his infamous failings, which is one of the reasons that a relatively positive (albeit hardly partisan or defensive) depiction of his character makes for a fascinating and unpredictable viewing experience. Alice Goodman’s thoughtful and often quirky libretto does not lay out a narrative full of the romantic encounters and twists of fate that one associates with a ‘typical’ opera, but is rather an imaginative examination of modern history and its personalities. Structured as collection of scenes meant to evoke both the largesse and strangeness of the groundbreaking meeting between east and west, Goodman eschews sturm und drang in favour of the introspective minutia of human habits, gestures, posturing, preoccupations and insecurities. Although not plot heavy, Nixon in China does offer a tangible thematic arc by allowing the audience to witness the optimism and hopes for idyllic brotherhood espoused by the leaders on hand to decay as the trip (and opera) wears on, ending on a cordial but pragmatic note that to this day characterizes the mood of the US-China relationship.

Adams’ bright and complex score is both a delightful compliment and counterpoint to the events on stage. Adams is often labelled a “minimalist” due to his frequent use of arpeggiation, although that moniker is misleading (at least to the layperson) given the rich sound he produces using the full heft of the orchestra in addition to guest instruments like the synthesiser. Some swaths of the score are challenging, but the work as a whole is nothing short of magnificent; powerful locomotive-like swells bounce off of elegant and Gershwinian piano solos, peasants’ declarations are supported by a few dark and heroic bars repeated until they become a mantra unto themself, even a visit to a pig farm by the First Lady gets its own catchy and hopeful motif. It’s not the kind of music that one would hum on the way home, but it does possess the uncanny ability to wrap itself around one’s mind and not let go easily.

Conductor Pablo Heras-Casado navigates the music artfully, bringing particular attention to the whimsy of the score. Unfortunately the orchestra often overpowers the singers, squashing some of the lyrics in the process. Robert Orth is formidable as the US president; his bold voice betrays just the right amount of American twang, and his performance captures Nixon’s ambition, ego, skittishness, paranoia, and distinctive physical posture. Adrian Thompson entertains as Chairman Mao, memorably communicating the tragicomic essence of a powerful visionary betrayed by his slipping mind and feeble body. Maria Kanyova stands out for her portrayal of Pat Nixon. The First Lady is certainly the most human and humane character on stage, and Kanyova does the part justice by using her clear bright voice to support a touching and tender performance.

Director James Robinson has a lot of fun with the source material, painting the politicians as three dimensional caricatures, adding Broadway-style flourishes, and gradually pushing the mood of the piece from colourful, to circus-like, to surreal. Nixon in China being a comparatively chorus-heavy work, Robinson uses the mass of extra bodies on stage to good effect and creates a greater sense of spectacle than the libretto demands. The third act is Robinson’s only major weak point; after all the pomp and liveliness of the previous two plus hours, it is as though Robinson suddenly decides to give up on blocking and action, leaving the performers virtually standing in place and moving like molasses - at least that’s how it feels. Granted the third act is comparatively languid and pensive, but his creative choice nevertheless contributes to an undeservedly anti-climactic conclusion to the opera.

Paul Palazzo’s lighting design is also a highlight; his use of strobe lights and flashbulbs adds an element of dazzle to the production. Allen Moyer’s set design is eye-catchingly vast and uniformly crimson, and the use of mobile console-style televisions cleverly blends vintage technology with modern multimedia. It’s just a shame that the televisions, which display archival footage of Nixon’s real visit in tandem with the events on stage, are relatively small and render the images difficult to discern for all but the closest audience members.

Nixon in China stands on its own two feet as a highly original and finely crafted opera. Equally importantly, it bears a great deal of symbolic value as a contemporary work that can - and has - gone toe to toe with the name-brand classics that opera patrons more typically flock to. For all those who have accused opera (and with some just cause) of being a stuffy and repetitious cultural niche with limited contemporary relevance and little room for new creations, Nixon in China might just be the one to temper their opinion.