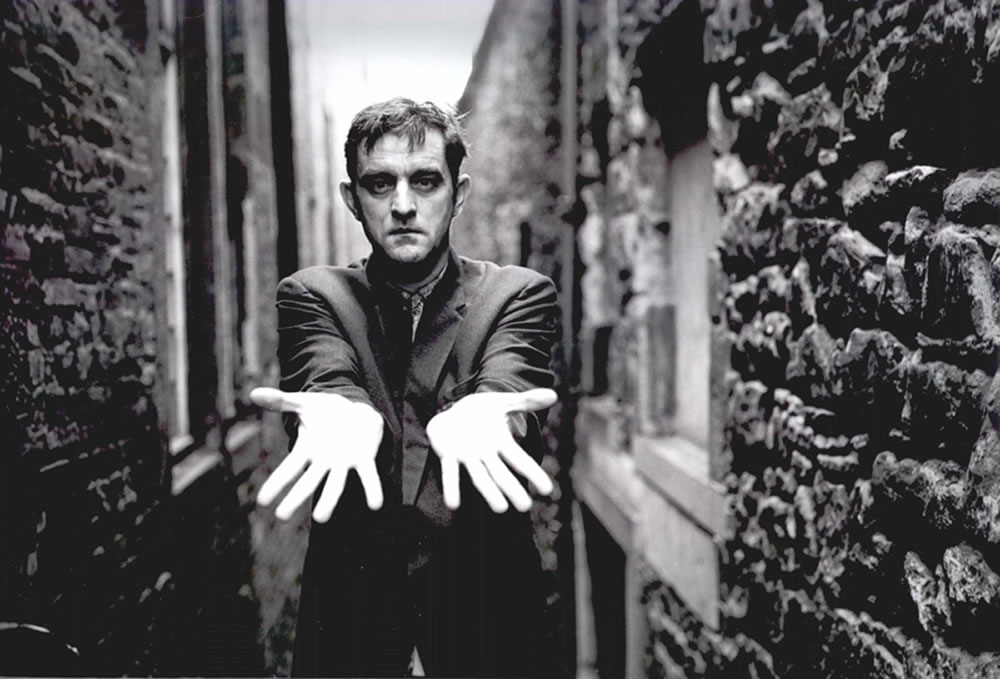 Victoria: Anyone who’s attended a show at the Fringe this year has seen Jem Rolls—if not on stage, then out on the street, spreading the good news of his own show. But he isn’t the only one talking about his best of performance, Leastest Flops—everybody seems to love it.  His out-of-the-way venue boasted the longest line-up I’ve seen yet this Fringe. Maybe it’s because of the buzz, or maybe it’s because everyone felt personally invited to be there.

A Fringe performer since 2003, Rolls is offering us a string of what are apparently his most popular verbal pearls, from the shortest story ever told to a poem built entirely out of spoonerisms. And though Leastest Flops is always playful, it cannot be described as lighthearted.

The zesty Brit thrives on tension. He injects it into his contorted face, demonstrates it with his body language and stretches his poems over it, line by line. It is difficult to tell, though, if his expressive physicality adds to the brilliance of his verse—or takes away from it. His accent is thick and his style is two steps away from obnoxious. Though one can appreciate fervor, his words might be more successfully taken in if they would just lie still somewhere for a second. But, this is not what Jem Rolls is about. As he put it, his performance is his “communion with [his] God.”

It is worth noting that Rolls filled close to all his seats at UCW, and no one seemed to have regretted going so far out of the way to see it. It is also worth noting that the most enthusiastic demographic appeared to be over 50. So, seeing as I don’t understand where his last two stars out of five keep coming from, I can’t help but feel like they got something I didn’t.*

*If given a chance, Robyn would have given Jem Rolls three stars out of five.