Forget About Tomorrow: Worth Remembering 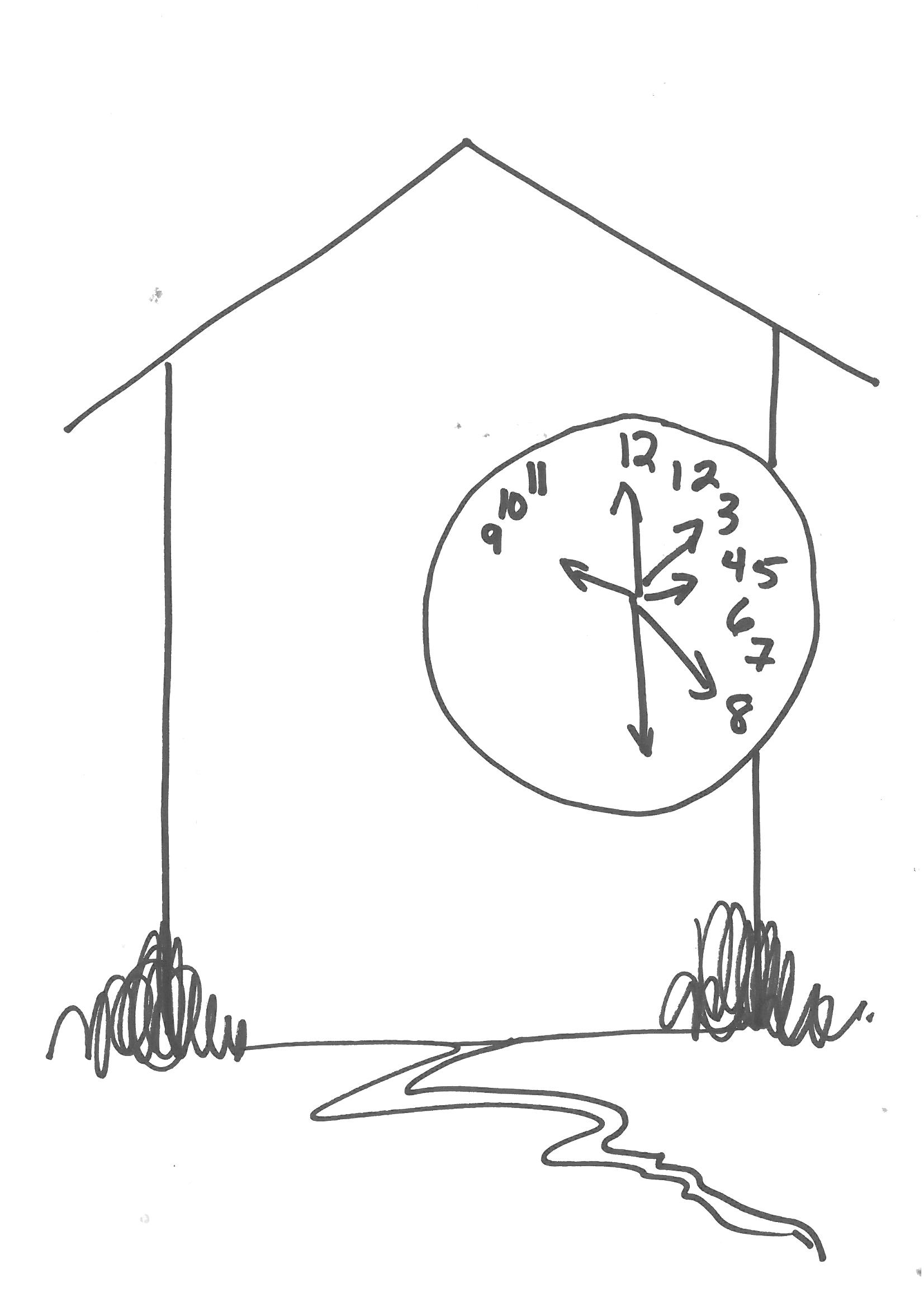 Forget About Tomorrow is a play in progress by "Advance Theatre: New Works by Women", directed by Pam Johnson and written by Jill Daum.

The humble little venue at the False Creek Community Centre was packed for this show. In line, I estimated a hundred of people ahead of me. I think I was among the last to get a seat.

False Creek Gym seems to attract meditations on neurology. Last year, it was the stage of Clutter and Contamination, which detailed the life of a young woman's struggle with OCD; this year it's been used for Rhonda Badonda, which dealt with Sensory Processing Disorder; and on September 18 it housed this reading of a funny, endearing, powerful treatment of life with Alzheimer's.

Tom (Craig Erickson) is a therapist with a successful career who gradually discovers that he has developed this degenerative disease. His wife, Jane (Jennifer Lines), finds herself increasingly treading water as she searches for a way to support their two children and her husband on a diminishing income. “It's not their fault I'm unhappy,” Jane says. “It would be my fault if they were.” Stressed and isolated, she finds herself weighing the thought of an affair with charming, silver-haired store-goer Wayne Hamilton (played by the dashing Kevin Mcnulty).

Forget About Tomorrow bills itself as a dramatic comedy, but it's the kind of comedy that jives so well with the characters and plot that it doesn't feel like comedy at all. It just feels real, presenting human beings battling anxiety and tragedy with every weapon they have. To the audience, it's the kind of humour that deepens the pathos onstage rather than lifting one out of it. And that's a good thing, because the emotional currents of this piece run subtle and deep and deserve to be fully felt.

As I looked over the crowd as they gave a standing ovation to the cast and crew, I realized that this show's subject matter was likely close to home for many of us. Most had probably witnessed the signature deterioration of this disease firsthand. And was it just my imagination, or did I see a tear in Kevin McNulty's eye, “offstage,” as Tom described his experience of the symptoms?

The performance was a script reading, but it didn't feel like one. This is a well-polished production with top-notch actors. I only see it getting better as it transitions into a full show.

I wasn’t able to find the online strong-point for this production, so I can’t direct you to wherever it might be performed next. Maybe someone can save me in the comments section?