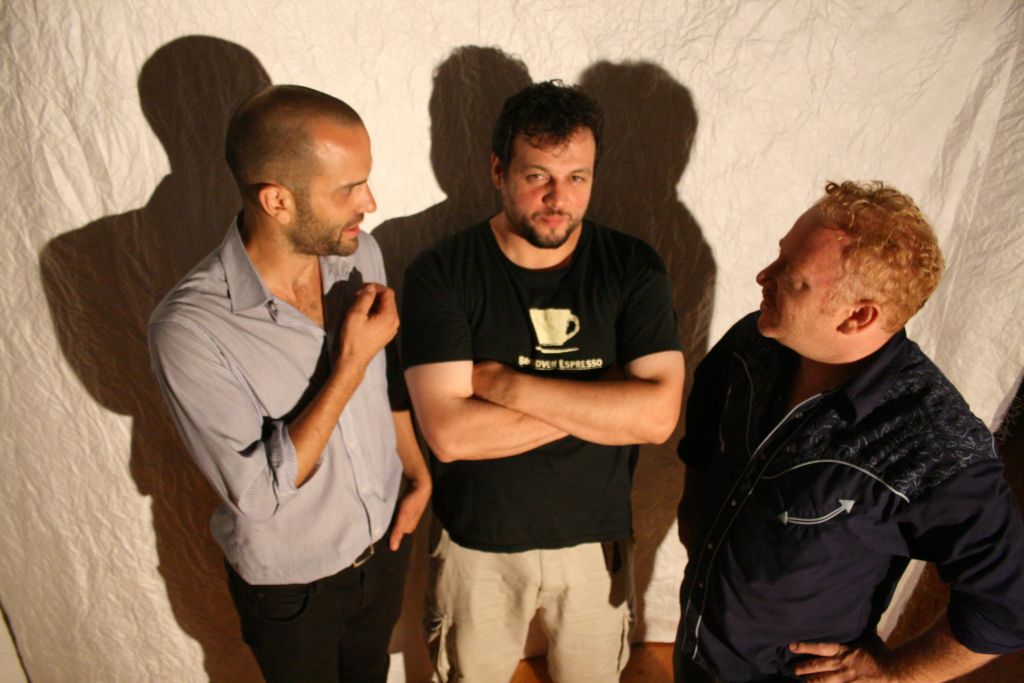 Writer/Director Chris Stanton returns to SummerWorks with Elora Gorge a quiet, insightful piece about a small town captivated by a corpse discovered in the local woods. The fact that the dead man is naked and died by drowning despite being miles away from any body of water only adds to the intrigue. If this set up sounds familiar, it's because it's the basis for a popular urban legend that was also incorporated into Mordichai Richler's Barney's Version.

Stanton wisely avoids following through with the urban legend's reveal, instead using the enigmatic deceased as more of a poetic image that inspires the town's residents than an Agatha Christie-esque plot device. Although the central plot does centre on Molly, a young woman who returns home after years in the big city and the coincidences surrounding her arrival, what stands out thematically is the town's people reaction to "The Stranger" (as they so dub the body), going so far as to organize a festival in his honour. Everyone interprets the Stranger differently, as though he is a blank canvas onto which they paint their inner selves. With Americans of all political stripes now disillusioned that Barack Obama is not the progressive crusader/national uniter/emblem of change that they had believed he was in November 2008, this idea of the empty vessel seems particularly pertinent and timely. Stanton's script does lag a little at times, especially during some particularly introspective monologues, but certainly never to the point of ennui.

Stanton and his creative team have mounted a beautiful production; shadowplay by way of bare filament bulbs behind large canvas sheets is used to define locations, objects, characters, and animals, while subtle and sparse video projections and ethereal sound design add yet another layer to the mood.

Performances are strong all around, but it is some of the secondary characters that are most memorable. Marjorie Chan gives a cautious and nuanced performance as Trina, the school teacher who discovers the Stranger, Stewart Arnott does a fine job of fleshing out the cantankerously zen-like coroner, Dr. Edwin, and the comedic chemistry between Carlos Gozalez-Vio and Dov Mickelson as two local cops in over their heads adds a touch of brightness to the piece.