Eddie Izzard: stripped and without a net 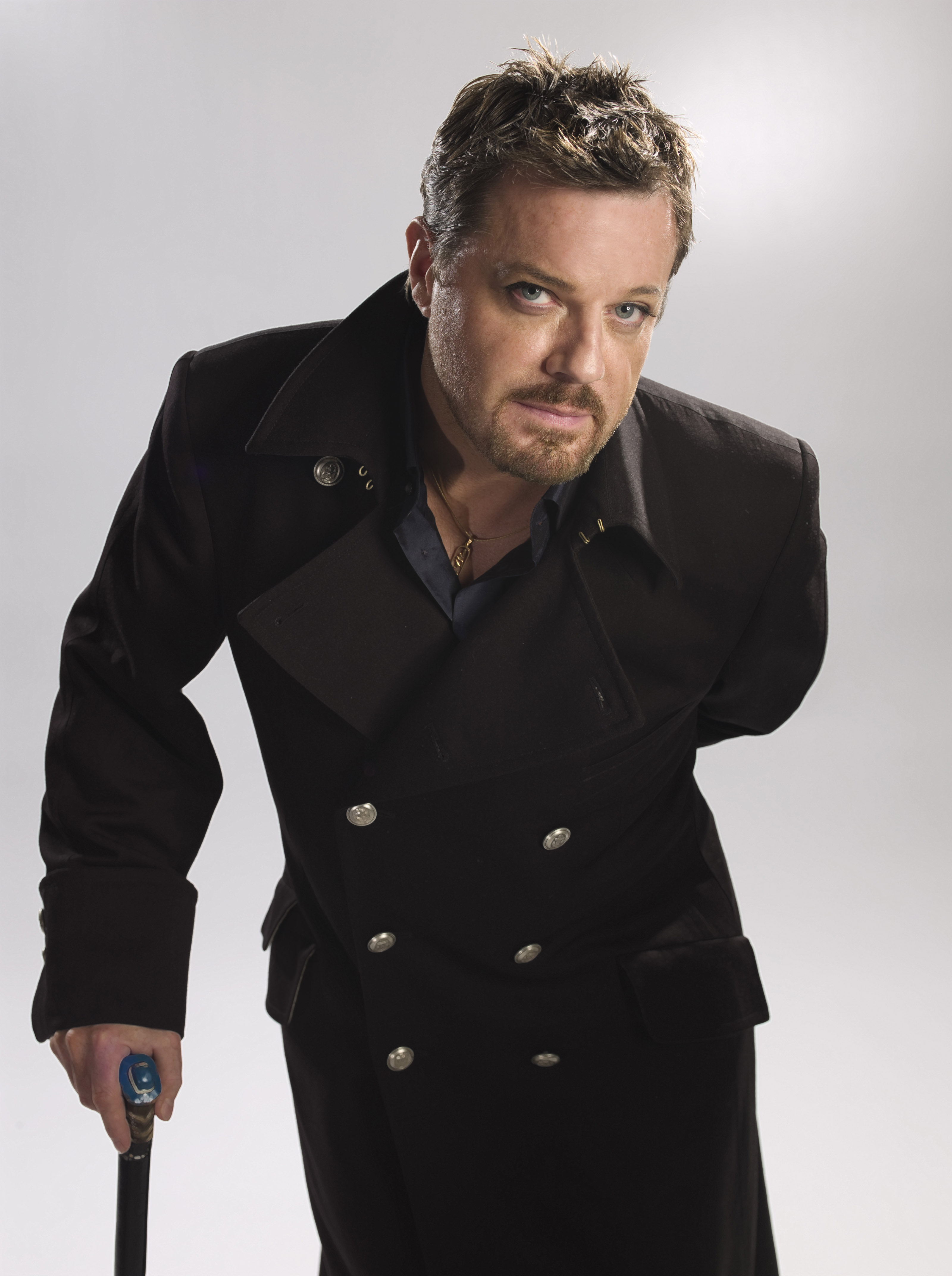 The first thing to note about Eddie Izzard’s latest comedic offering, Eddie Izzard: Stripped is that the content of the show has nothing to do with its title, or if it does, only in the loosest of terms. Any member of Izzard’s recent Massey Hall audience expecting a raunchy set, or a soul bearing purge would have been surprised, but not disappointed, by the performance and the performer.

Izzard is, in comparison to many other comics, fearless. He eschews the safety net of an opening act, opting instead to warm up the crowd himself - a virtually instantaneous process given his infectious energy. Izzard is equally courageous in presenting his true self and not a highly manufactured stage persona. As a self described transvestite, he often takes to the stage in full drag. This may conjure up images of Dame Edna, but unlike the Aussie icon, Izzard’s lady wear is not part of his shtick, but rather just one more colourful and honest facet of his personality. The evening attended, he sported a more subtle hybrid look, combining full makeup, nail polish, small crystal stud earrings and pumps, with casual men’s attire. It’s an attention grabbing look at first glance, but one that quickly becomes forgotten and irrelevant as the jokes start to flow.

And flow they do. Izzard often speaks in half sentences, but somehow manages to jam several lucid and compelling thoughts into each one. The density, intellect, and breadth of subject matter is perhaps the most impressive aspect of Izzard’s act. With jokes about God, atheism, Hitler, biblical stories, ancient civilizations, dinosaurs, evolution, giant squids, and countless other topics, a more apt title for his show might have been “Eddie Izzard: I Watch the Discovery Channel”.

This is not to say that his act is more lecture than comedy. Izzard may be opinionated and political, but maintains an affable mood, and avoids coming off as preachy or acerbic. But if his act does sound heady, that’s because it is. Izzard does not pander to the lowest common denominator, but rather goes at his own pace and lets the audience catch up.

A handful of pop-culture references, seamless and extended ad-libbing (so extended that at one point he had to enlist the help of the audience to find his place again), and surreal imagery all round out the evening. His surreal bits are some of the most memorable, such as a dialogue between a cop and a disguised velociraptor speeding in a compact car, Shirley Temple’s long lost Spartan war movie, and an amazing mash-up between Charles Dickens’ ‘Great Expectations’ and Charles Darwin’s ‘On the Origin of Species’.

Izzard is a rarity in his ability to merge solid writing with spontaneity, pointed and focused themes with absurd asides. The fact that he is able to sustain this complexity on his own two stilettoed feet for over two hours without losing the audience, is proof that his status as a contemporary icon of comedy is well deserved.