Daniel Packard's Live Group Sex Therapy: this show can suck and rock all at the same time 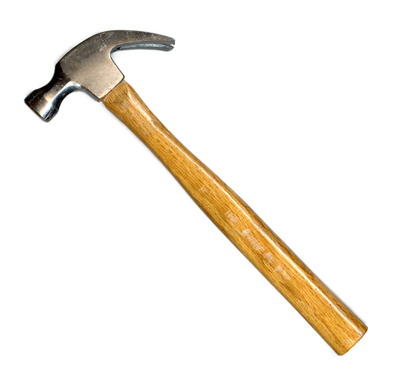 I will bend you over and nail you to the wall.

Now, sure, this show is simply an improvisational style talk show.  Daniel Packard, who has been doing the "same" Fringe show every year for the past few years can still pack a crowd and knows very well how to handle said crowd.

Due to the high level of interactivity there will always be "dicks" in the audience who want nothing more than to prove Daniel wrong, make him cry, or just try and be funnier than he is - and that is the show I got.  Don't get me wrong, though.  It was still a hilarious experience and I don't want to imply that the show was poor in quality due to some confrontational personalities that (for some odd reason) submitted questions to be answered.  I thought it was bizarre but, maybe, they were just looking for a fight in a public forum.

The format is simple.  Right before the show, forms are handed out and audience members can submit questions to be answered by Packard.  He sits up on stage, goes briefly over the rules and then starts off by requesting any questions from the audience.  If that proves futile, he then moves to the forms (he was alternating during the show I saw) and answers those submitted questions.  He has a great attitude and is never a jerk or negative.  There were a few people who had submitted questions and he took several from the audience.  They were quite basic questions but each was entertaining.

The best moment was when Daniel was asked if he had a girlfriend.  He said that he didn't.  The audience member took this as an invitation to go on the attack and accused Packard of "not being an expert" since he "didn't have a girlfriend".  Daniel handled this attack very well with a simple: "I haven't found her yet.  I am looking for something specific in a girl and am done with the crazy ones."  He was a lot funnier than I am able to portray here and it was a priceless moment for me.

I recommend checking this show out (and more than once) since it can be different each and every time.  It is live improv at its best and, I think, can trump a lot of the performances I have seen at the New Revue Stage.  Improv is a hard game and sometimes it works and sometimes it doesn't.  Daniel Packard has a formula that makes it worthwhile, I suspect, most of the time.