Dances for a Small Stage 23: Funny, macbre and well put together 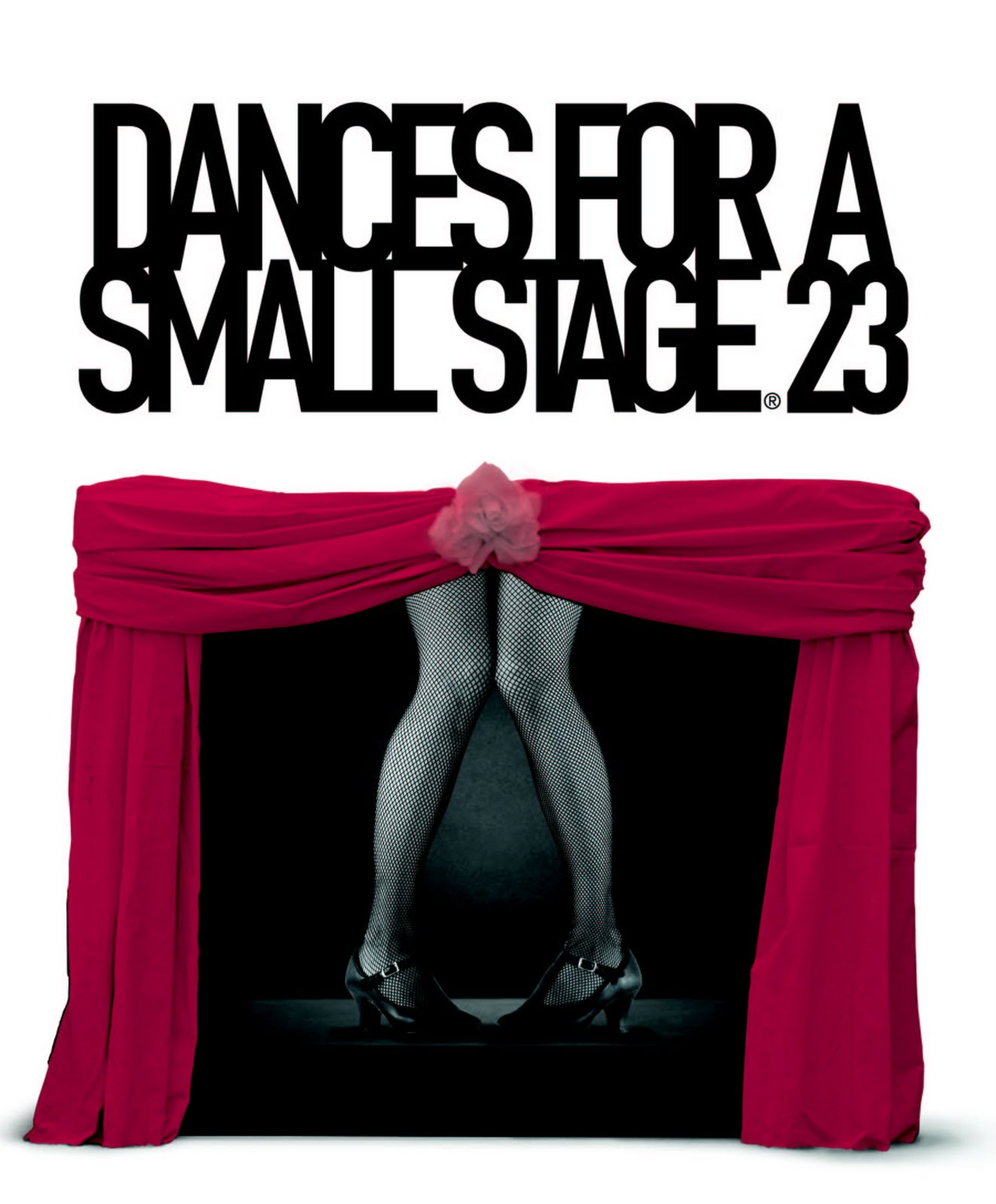 Dances for a Small Stage 23

"Dances for a Small Stage 23" was much more of a cohesive performance than I was expecting. The MC's did an admirable job of weaving a story around each vignette. I liked the frame story, there was a good through line, it provided a reasonable explanation for the vignettes and the bookends mirrored each other nicely.

My inner-goth adored the graveyard theme and Tara Cheyenne Friedenberg cut a stunning figure as Mrs. Graves. Her performance was beautiful and correct, but despite perfect pitch, projection and mannerisms, I felt there was something missing. An authenticity of feeling, a depth I suppose, absent from her character. BUT this was not so in her dance piece and I feel that whatever she lacks as an actor, she more than compensates for in her dance. Billy Marchenski on the other hand, was more connected and understated in his character, compensating presence for believability. His dance piece was similarly loose and understated with a quiet humour I found quite endearing.

"AWD-REY", performed by Kim Tuson, just didn't do it for me. I'm not sure if it was the subject matter feeling too 70s feminist and irrelevant to my generation or if my suspension of disbelief was over challenged by the young fit dancer wearing a grey wig playing an old lady trying to be young. Possibly one pretend too many. Or perhaps the choreography just wasn't varied enough or the message interesting enough to capture my attention. She did move beautifully and there's nothing I can really fault in the performance itself, it just felt...self-conscious. I guess it just wasn't my thing.

On the other hand I adored "Being Imaginary" by Delia Brett. Vague enough to evoke a myriad of images and themes, yet so precise in movement, I found this exploration of identity, gender and beauty quite fascinating. This is piece where the story emerges from the wonder of the human form, not decided first with the choreography secondary tacked on afterwards. This felt to me like a celebration of human movement and the ideas we associate with it.

Susie Burpee's piece "From the Spinsters's Almanac" achieved for me what I feel AWD-REY was attempting to achieve in act one. The narrative of the song allowed Burpee to commit to the character instead of trying to convey a theme and this same commitment allowed us to see the sad ridiculousness of her situation from an outside perspective. Her movements were sharp and clean and the comedy was genuine.

"Itchy Knee", performed by David Raymond and Tiffany Tregarthen is what anime would look like if it were presented by Pina Bausch. I love how repetitive moment can reveal relationships. I find it so expressive of our inner lives. (Maybe if we danced more during arguments with our spouses we might communicate better.) The soundtrack annoyed me after a while and it did sour my experience as a whole, but the way it was utilized was admirable, it did feel like a threaded heartbeat through the movement. Very well done, disciplined and heartfelt. A good ending to the evening.