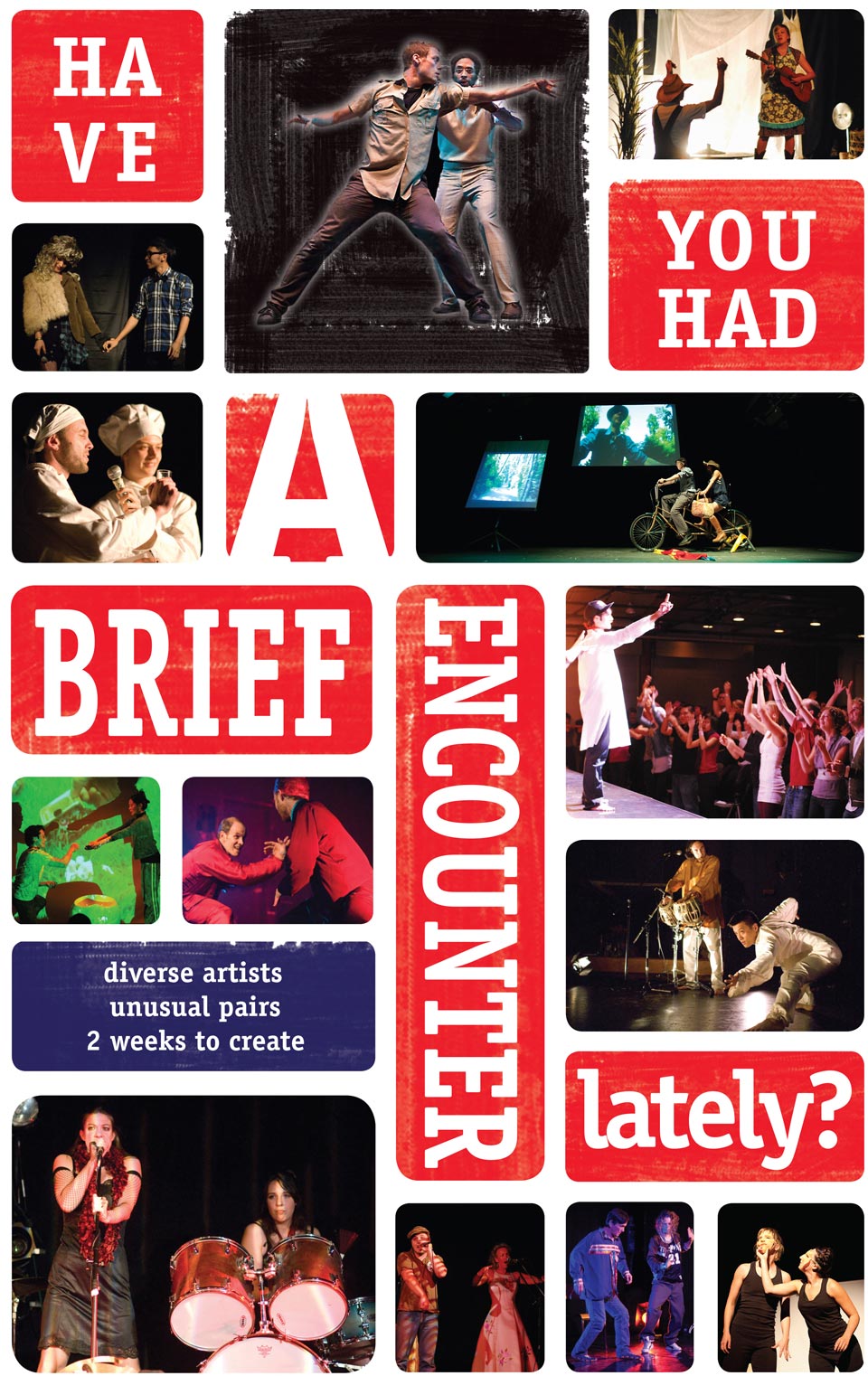 Brief Encounters is produced by the Tomorrow Collective

Recently at the Havana Cafe, I was having lunch with David Bloom (Artistic Director, actor, writer, fight master - all-round Renaissance Man of Vancouver's alternative theatre scene). To arrange this meeting was an exercise in perseverance. Why? Bloom is a dervish of activity - just finished a role in Three Sisters, already gearing up to teach at Capilano University and now plunged into rehearsal for his next appearance in Brief Encounters.